Located at the eastern end of East Java province, Banyuwangi has an important role as a “connecting bridge” between Java Island and Bali Island. Not surprisingly, the proximity of the existing location makes these two areas have similar traditions and arts.

Not limited to tradition and art alone, Banyuwangi also has tourism potential that is not less interesting if juxtaposed with Bali. Then in 2016, Banyuwangi tour was awarded the UNWTO Awards for Excellence and Innovation in Tourism. UNWTO is a UN world tourism organization. 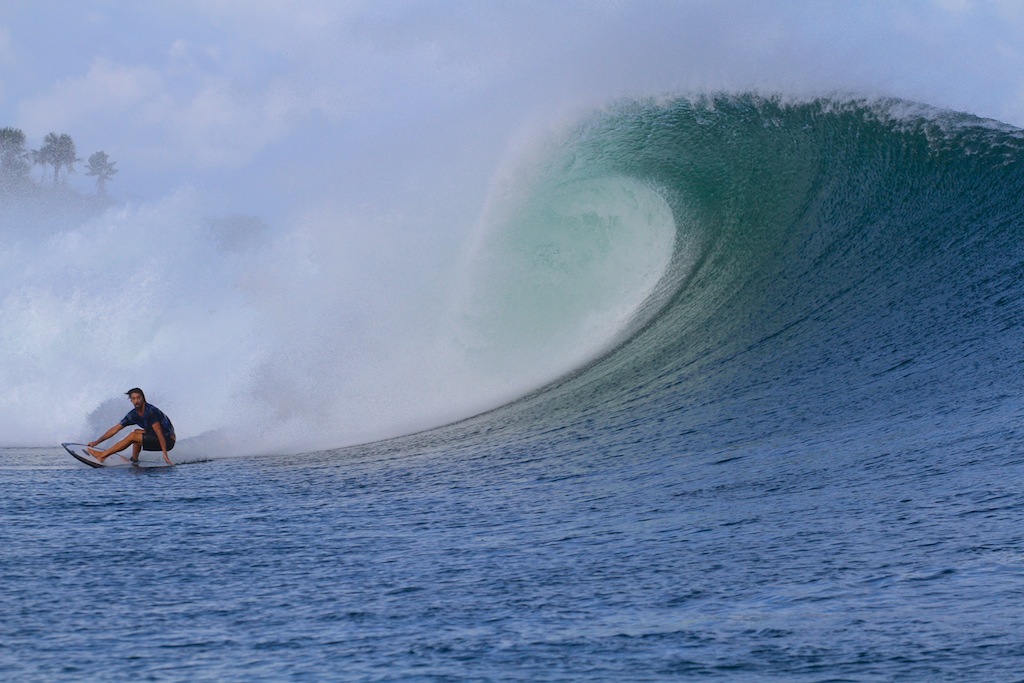 With the nickname “The Sunrise of Java”, Banyuwangi has a variety of tourism potential that some of them even have worldwide and known internationally. One of the best tours in Banyuwangi is G-land. With the nickname “The Seven Giant Waves Wonder“, Plengkung Beach or often called G-land became one of the favorite locations that are quite popular among foreign surfers. 7 rolls of waves with a height of 6 meters became very sought after by the surfers. No wonder if this beach is also touted to have the second best wave in the world after Hawaii. 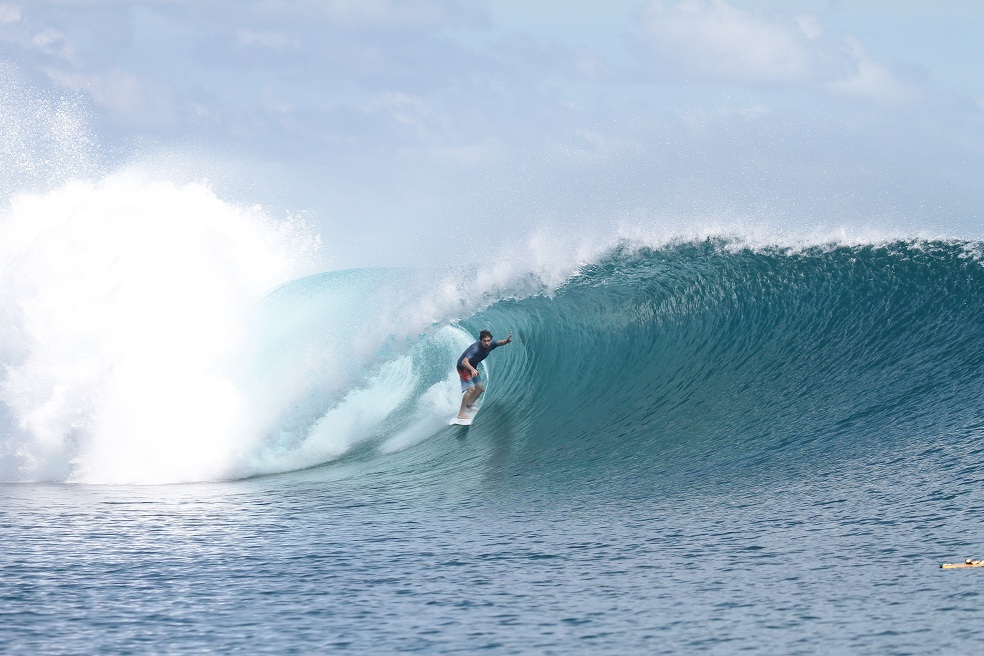 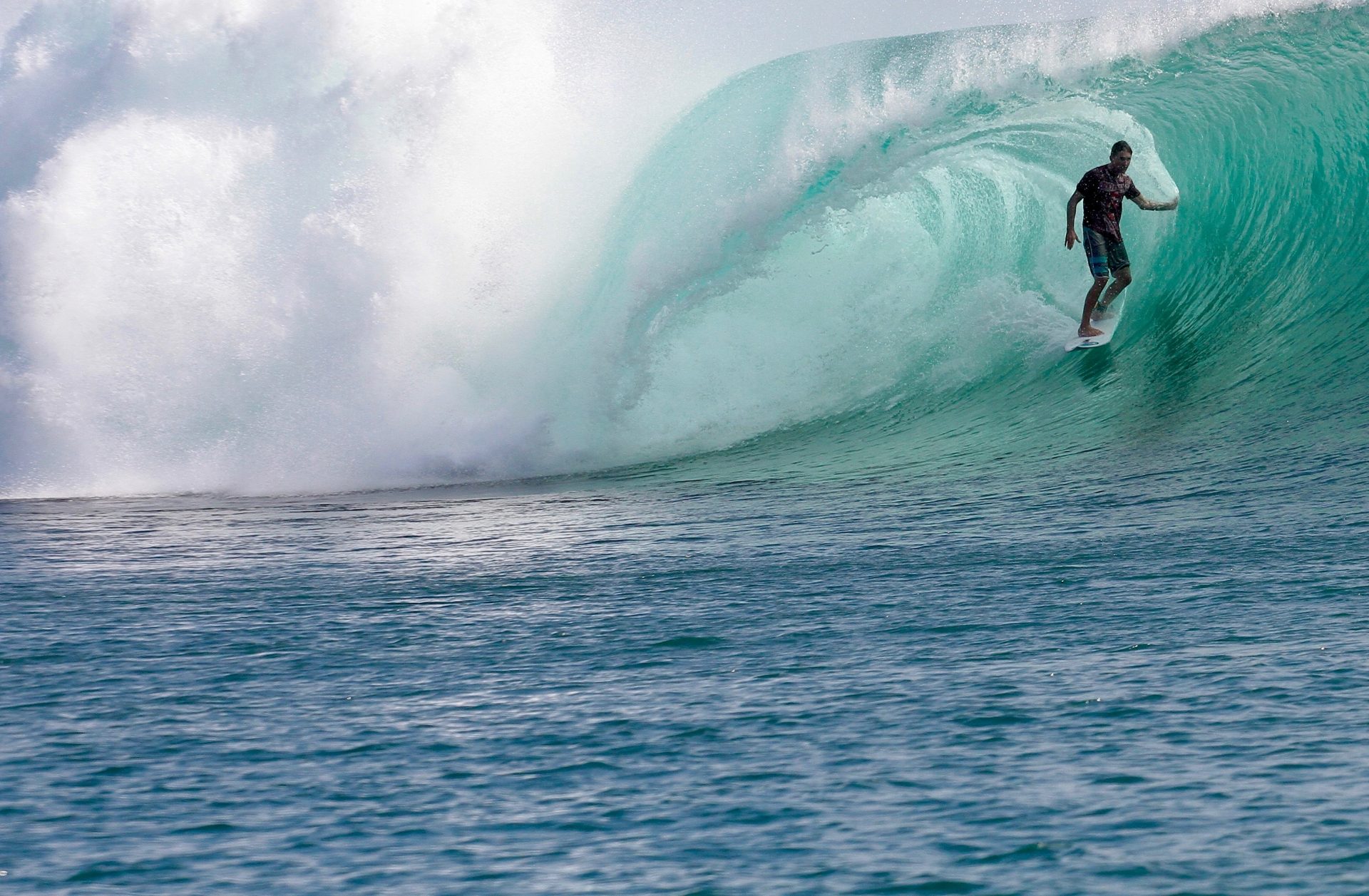 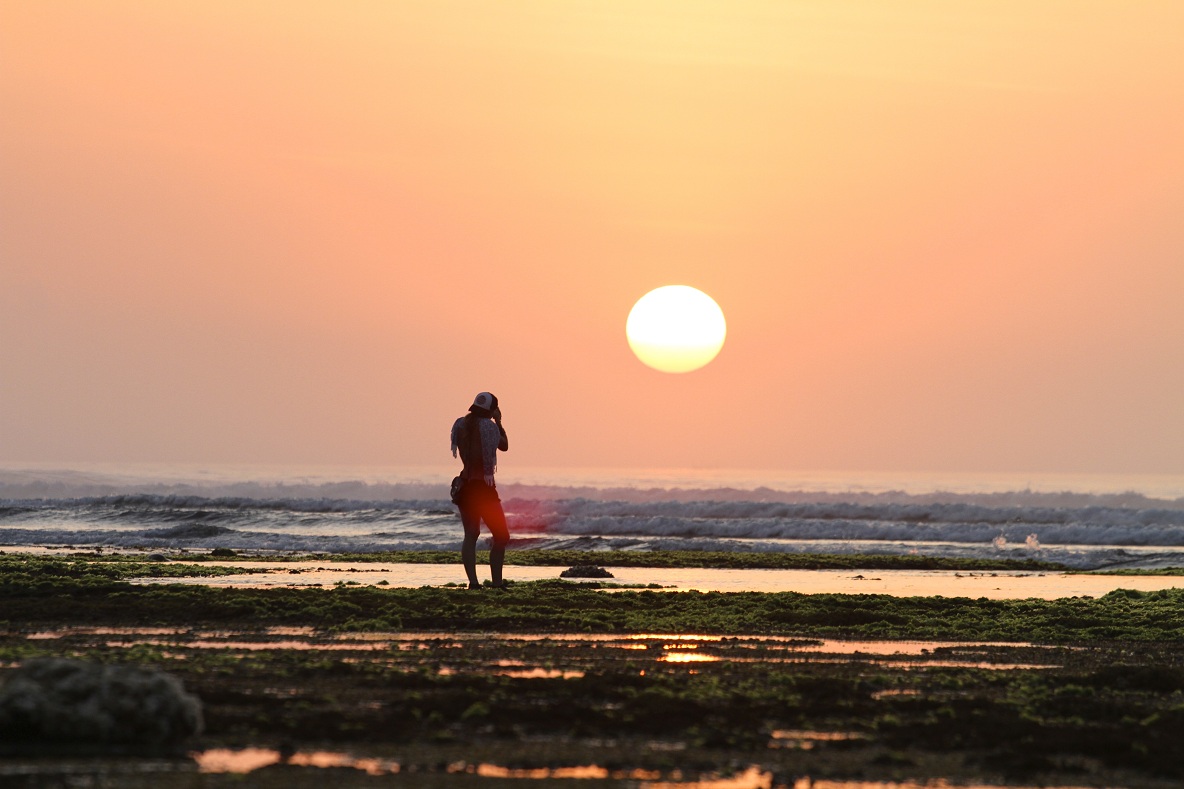 The G-land For Surfing Beach